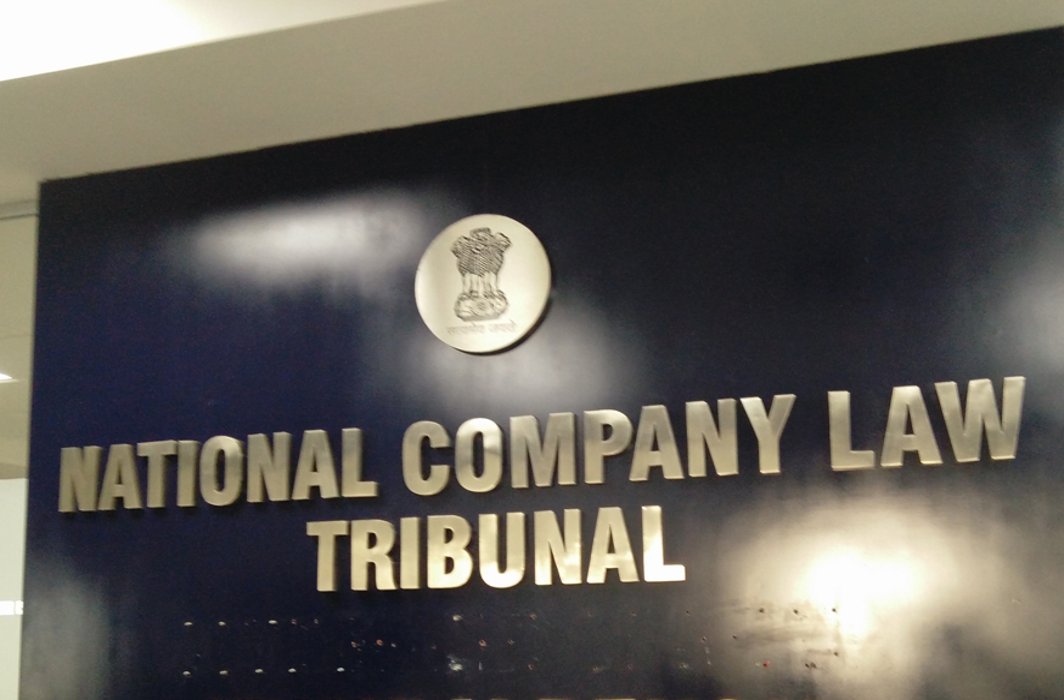 The government has intensified efforts to ease the pressure on the National Company Law Tribunal (NCLT) and is learnt to be in the final stages of hiring judicial and technical members for it, a person familiar with the matter said.

The number of NCLT members will be raised to 60 from 32 and while the new members would be mostly hired for NCLT benches in Delhi and Mumbai, which see the highest traffic.

This is part of a bid to address the slow pace in bad loan resolution despite it being a time bound exercise under the law. The ministry of corporate affairs last month shifted administrative and routine cases out of NCLT to declog the system.

There has been criticism on the slow progress in corporate insolvency resolutions as 50% of the cases have exceeded the 180 day deadline, while 30% have crossed the 270 day deadline, the maximum time allowed for resolution under Insolvency & Bankruptcy Code.

The lenders for the initial 12 companies in RBI’s list of June 2017 are estimated to have lost out on about Rs 4,000 crore in additional income due to delays in the resolution process beyond the 270-day period.

In the first week of November, the government brought an Ordinance to shift administrative and routine matters out of NCLT.

The ordinance paves the way for reducing the burden of the NCLT and shifting insignificant matters in the hands of the central government which will probably delegate such matters to Regional Director or the Registrar of Companies.